Anansi the Spider-Man and the Pandemic 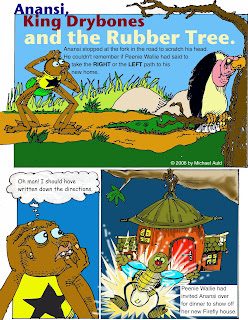 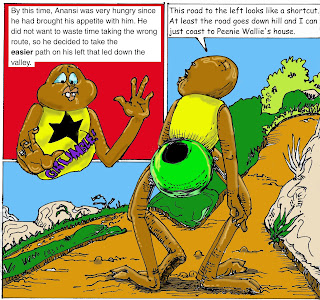 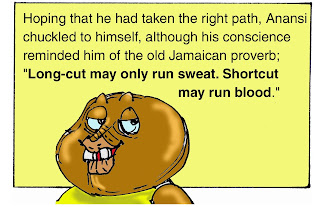 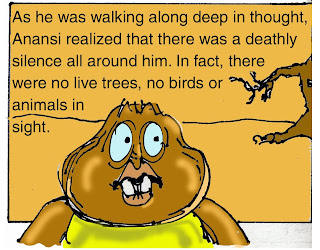 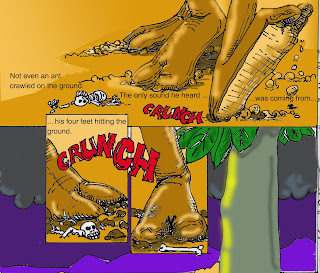 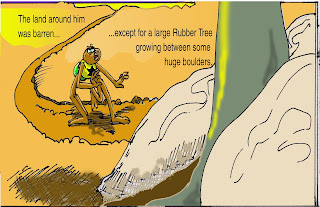 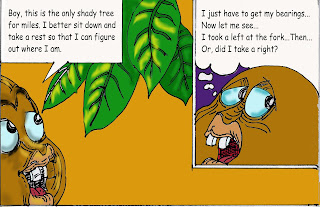 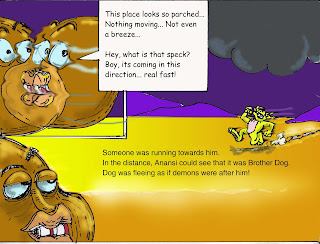 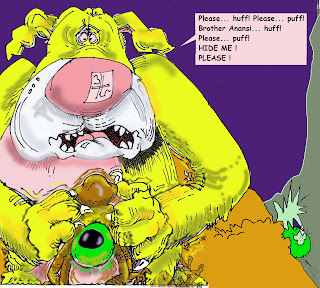 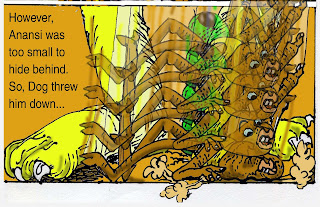 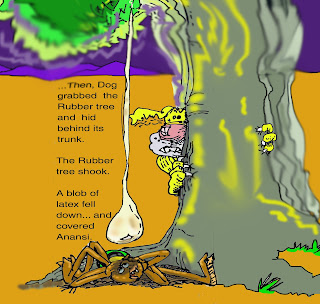 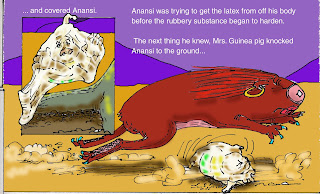 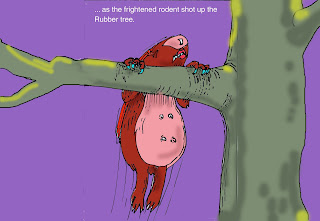 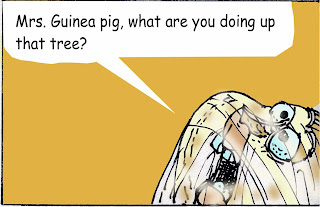 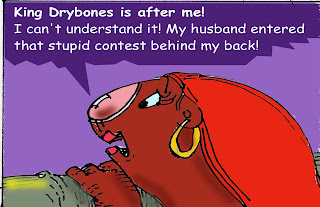 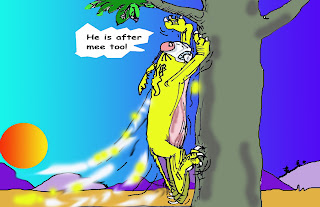 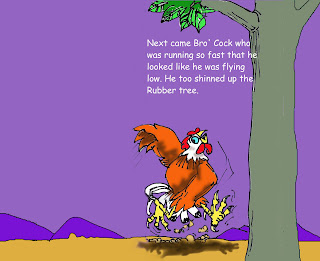 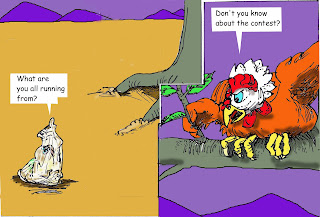 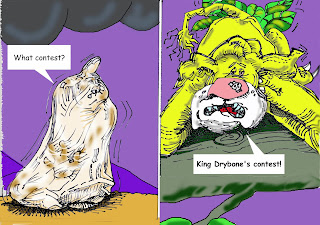 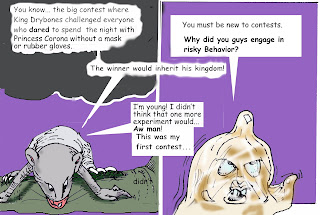 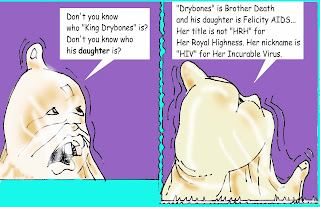 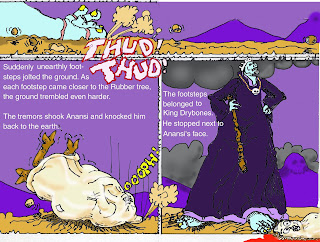 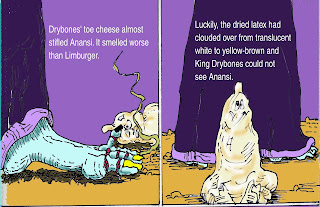 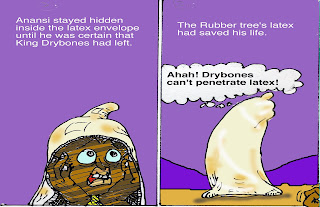 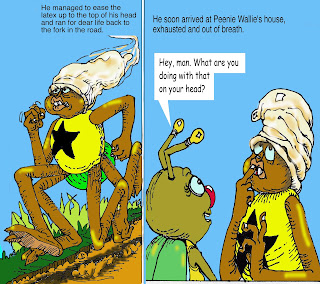 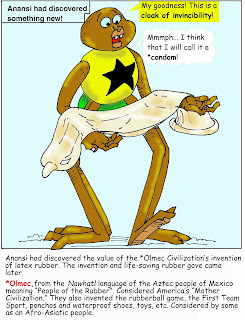 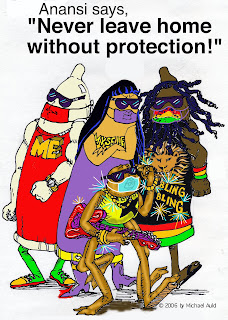 NOTES:1. It is in Anansi the spider’s storytelling that humans have sought healing. So it is also no coincidence that the Democratic Congressional members wore Anansi’s Kente cloth as scarves to honor George Floyd and the Black Lives Matter movement.2. Anansi means spider. The weaving of Kente cloth was inspired by Anansi. His web taught the people how to weave. Kente cloth was originally made to be worn by Ashanti royalty. Today, it can be found as s hallowed symbol and an African American graduation atire.
3. For a video on Kente cloth go to:https://www.google.com/amp/s/www.washingtonpost.com/world/africa/democrats-kente-cloth-ghana/2020/06/08/dc33bcc4-a9b5-11ea-a43b-be9f6494a87d_story.html%3FoutputType%3Damp
4. *About LATEX: And why Black Lives Matter. All human beings on planet Earth are descended from African people. Also, in color pigmentation, BLACK is the presence of ALL colors. Without People of Color, we would not even have rubber duckies much less soccer/football, basketball, volleyball, tennis, among many other team sports. As well as lifesaving latex rubber from the Olmec ancestors. The Olmec was the Americas' Mother Civilization just as was the Ancient Egyptians in the Eastern Hemisphere. 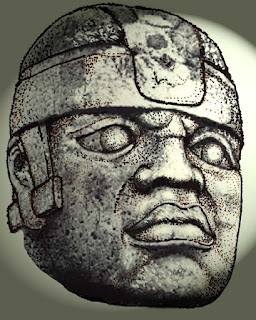 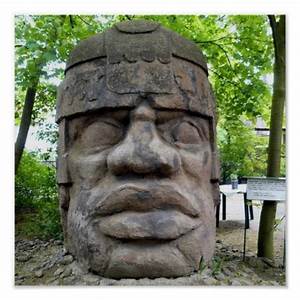 Above: Photographs of just two of many gigantic Olmec stone heads of rulers in Xapala, Mexico, dated 800 B.C. Anansi thinks that the lower image uncannily looks like George Floyd.
Posted by Mike Auld at 11:30 PM