HE WAS BORN FREE

Give credit where it is due.

A courageous man from a family bent on survival in one of America’s most life-taking professions inspirers one’s adventurous imagination. For a man of color during perilous times it seems almost unthinkable that he would excel and prosper in a dangerous profession. Enslavement was highly possible, and one could easily be killed on the job, but Captain Absalom Boston never backed down from a challenge.

He never lost a man at sea. And if that wasn’t astounding, the odds were against surviving during the backgrounds of an ongoing Amerindian Holocaust and African enslavement. A descendant of both -disrupting calamities, he prospered. Upon his retirement from the sea, he became a community leader and an abolitionist, who successfully won equal rights to education for all of Nantucket’s children.

Absalom Boston was born free, the son of an African-American father (Seneca Boston) and a Wampanoag mother (Thankful Micah, named "Thankful" because she was the surviving child of the European introduced pandemic that had plagued the Americas beginning in 1492). His mother’s family counted whalers among them, and followed the traditions of his family by captaining a with an all colored crew.

In Massachusetts, as elsewhere, it was not uncommon to marry into Native communities. Both Crispus (The “First To Fall” in the American Revolution) and, Wampanoag/African abolitionist Captain Paul Cuffee also left their mark on contributing to America’s founding history. According to their mother’s tradition, Absalom Boston, Crispus Attucks and Paul Cuffee were Wampanoag. However, in today’s debunked racial construct, they would only be classified as “Black.”

Absalom became famous by way of an indigenous whaling tradition taught to both arriving Englishmen and Africans in Massachusetts after the first encounter on December 8, 1620. This date was thirteen years after Captain John Smith had arrived further south to meet the eleven-year-old Pocahontas at Jamestown, Virginia.

The source of Absolom's riches was a similar commodity that makes some oligarchs rich today, oil from decayed organic matter. His money came from the dangers of hunting whales and down its in the style of his mother’s Native people. hunted whales, for food and byproducts while the Eskimo or Inuit hunted seals. Then, before crude oil from dead dinosaurs was tapped, “the [whale] oil could serve in the manufacture of soap, leather, and cosmetics. Whale oil was used in candles as wax, and in oil lamps as fuel.”

Like most Indigenous subsistence practices, whaling was survival food to these people of the First Sun, as they were called because of their geographic location. Whales were to them what the buffalo was to the people of the Plains and the deer was to indigenous populations of the Eastern Woodlands. With the arrival of Europeans, similar Amerindian commodities were hunted into near extinction. However, not yet in Absolom Boston’s time.


“Inshore whaling was hunting whales close to shore in small boats with harpoons made with sticks, stones, and bones. The Wampanoag thought of whales as gifts from the [Creator] as whales provided them with food, bones for tools, and other survival needs.” Specifically, sperm whale oil burned cleaner and brighter while it was also a better lubricant.

Were floating factories, designed and built in shipyards also owned by people of color, some with mixed ancestry. Absalom’s crew manufactured aboard ship bringing home 70 barrels of whale oil at one time. His mother’s tradition was that women carved up the dark red protein, fatty blubber was boiled down for a multipurpose oil from lamp fuel to and more. Whalebone was turned into useful implements, similar to today’s crude oil-derived plastic. As seen in the ads below, these later commodities were from his mother’s tradition.

Hunting a gigantic mammal from a smaller boat was a deadly task. The process of being dragged by a harpooned whale was later called “Nantucket sleigh rides.”
This event was named for the birthplace of the New England whaling industry.

Although members of the Boston family no longer reside on Nantucket they continue to live in Massachusetts and other states today. After the whaling industry gave way to kerosene oil, Absalom Boston’s descendants and extended family members moved away. They excelled in other accomplished professions. Whaling employed many entrepreneurial skills, not just multi-ethnic harpooners but also accountants, merchants, and other professions that were needed in the Industry. 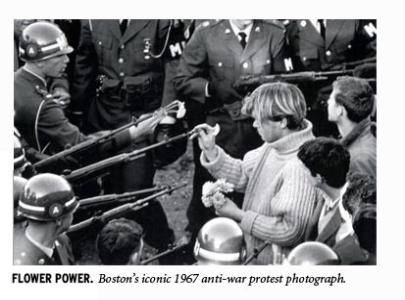 The tradition of intermarriage with Native women continued with each successive Boston generation. Initially arriving in the seaport town of Annapolis, Maryland, the line continued into Northern Virginia’s City of Alexandria, Washington DC's Native Tauxenent families. Here, they have continued to make their mark.

From oil to soap, the advertised products speak for themselves. Although whale oil was replaced “whale oil is still being used to lubricate spacecraft such as the Hubble space telescope and the Voyager space probe.”—Wikipedia 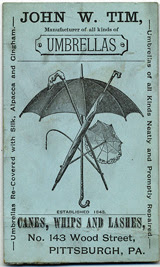 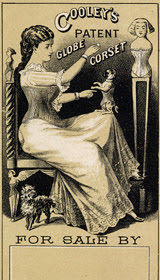 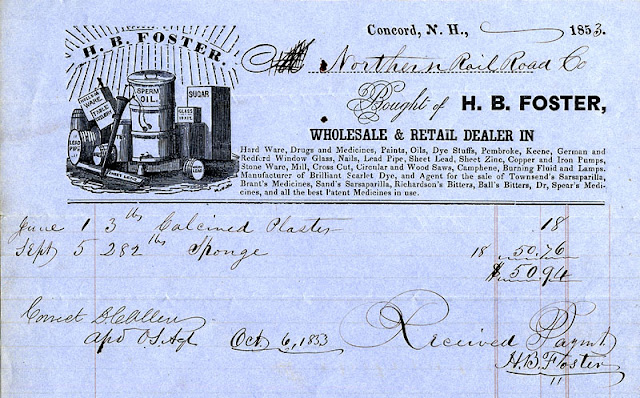