March 20th marks the Spring Solstice. Of all the major observed days of the year, to the Ancient Maya, both the Spring and Winter Equinoxes were the most important. The pyramid of Chitzen Itza, called “El Castillo” is the possibly most scientifically and mathematically precise structure.

The Annual Maya Festival of the Equinox

In the world of the ancient Maya there were many sacred days, most often associated with celestial events. But none perhaps more widely celebrated than the Spring and Fall Equinox at the ancient site of Chichén Itza in central Yucatan.

“Each year thousands of pilgrims and curiosity seekers flock to the nearly six square miles of national park ruins to watch a phenomena that was carefully mapped by ancient architects and astronomers. On the day of both the vernal equinox and the autumnal equinox (and several days leading up to and after the events), afternoon sunlight bathes the western balustrade of the El Castillo pyramid's main stairway causing seven isosceles triangles to form and create a shadow that imitates the body of a 120 foot long rattlesnake [the Feathered Serpent] that creeps downwards until it joins a huge serpent's head at the bottom of the stairway.”— http://mexicolesstraveled.com/phone/itzacosmology.html

For a discriptive video go to: https://youtu.be/q0kOyGZxKh4
Posted by Mike Auld at 10:17 PM No comments: 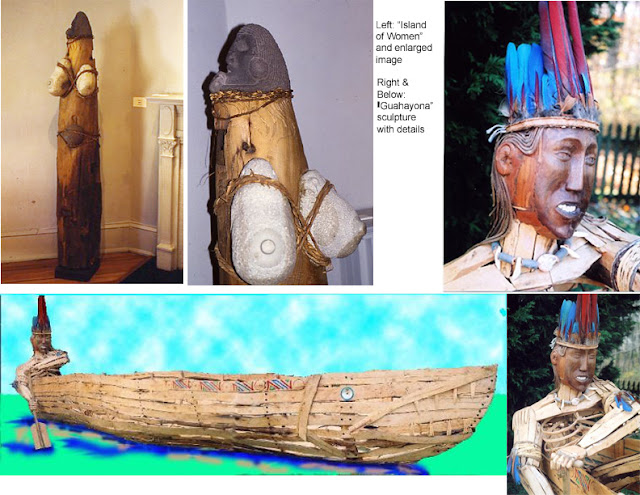 Oh well, the viewer's opinions are primary!
Posted by Mike Auld at 7:52 PM No comments: