The POWHATAN MUSEUM : A StudioVisit-1

IN THE TIME OF THE CORONA VIRUS PANDEMIC

"The Land of My Inheritance"
(A term taken from the Taíno Great Flood story that refers to the god Yaya, the Supreme Being, who had gone to his or gardens, "the lands of his inheritance." The story says that behind Yaya's back, and his three brothers had done a mischief that caused the flood that created the Caribbean Sea or Bagua.) 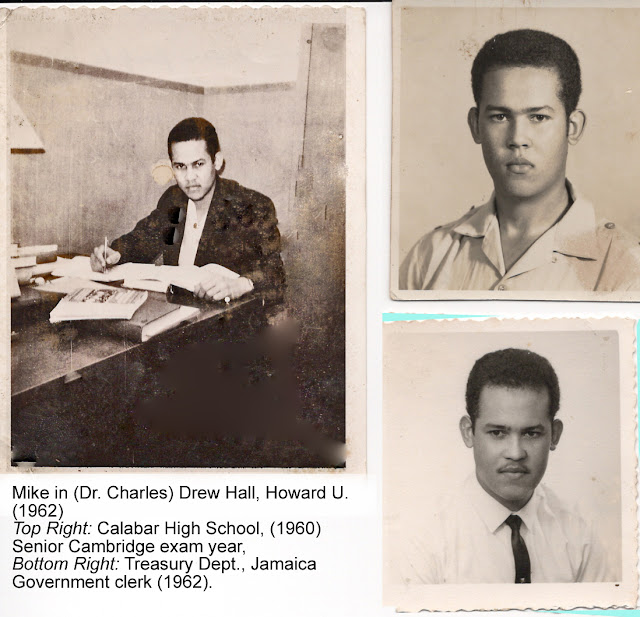 I was born in the Caribbean. My family name, Auld (as in Auld Lang Syne), comes from the Old Ones, 12th century Old English traders who moved to Perth, Scotland. They probably came under the protection of my mother's Campbell clan.

As reflected in my work as an artist, it has included elements of the research of my  heritages. To me, art must reflect a continuity of life. For this reason, in my formative years, having been steeped in a British Colonial education with a sole emphasis on my English history, as a tri-racial product of Jamaica, I decided to research my two other neglected spiritual heritages, the African and the Amerindian.


SPIRITUAL BELIEFS AS ART: THE TAÍNO 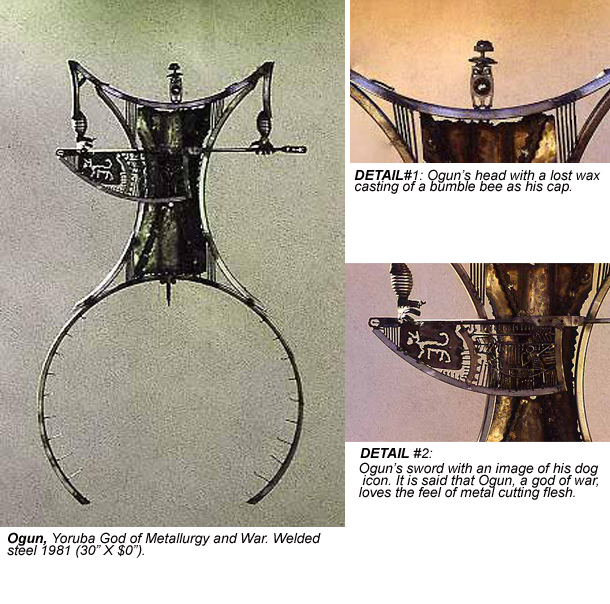